Stilhoek Boerdery (SB) is a family owned enterprise, owned by JJ Germishuys & sons.
All the shareholders come from an agricultural background.
SB came into life in 1996 and was registered as a CC in 2004. Stilhoek Boerdery CC was converted to a (PTY) LTD in 2012
First Passion Fruit trials were planted in October 1996 to determine suitability of climate and conditions.
Selections for best variety was started in 1997.
SB focused on processing of fruit for the first few years of production.
The advantages that specializing in processing had on fresh fruit production:
Selection of plant material to maximize yield, fruit mass , shelf life(skin thickness), Brix, PH and flavour was set as a priority.
A good understanding of the plant and its production patterns was established.
Adapting cultivation methods to be able to handle larger production areas were implemented.
Being able to grow our production volumes by processing surplus fruit in peak production periods. 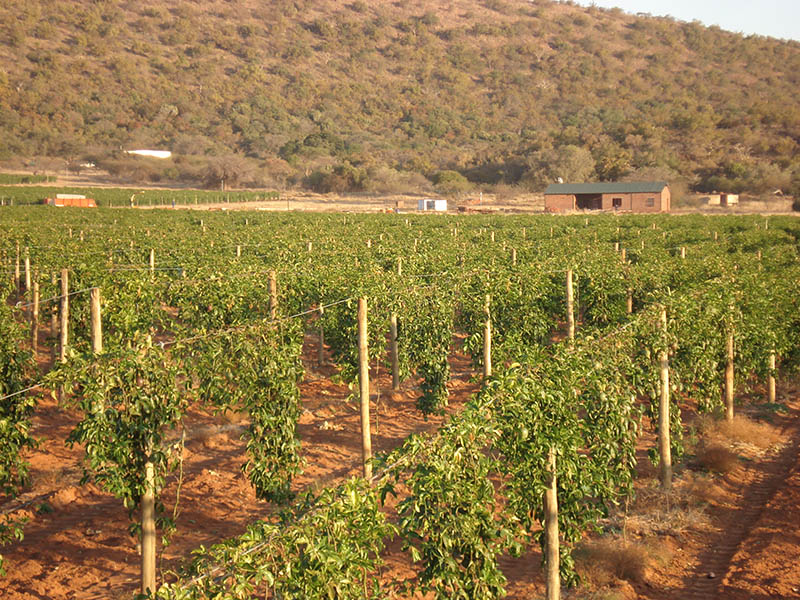 Stilhoek Boerdery pack house is situated ± 110 km north of Pretoria and 170 km from OR Thambo International Airport
The pack house has easy access to the tarred road and is only 17 km from the N1 Highway.
The pack house consist of 3000 m² under-roof space with storage, cold rooms, sorting, packing and dispatch areas. 35 tons of fruit can be handled in the pack house per day and up to 16 tons of export fruit can be packed per day.
The processing facility consist of 980 m² of processing, freezer and storage space. A total of 24 tons of fruit can be processed per day.
There are three production sites within a 15 km radius of each other.
This spreads risks like frost, hail and spread of diseases significantly.
The production sites are situated at the foothills of the Waterberg Mountain range.
Due to the much lower rainfall, lower humidity and lower concentration of agricultural activity than in the Lowveld, it is a much healthier production environment. This minimizes the use of most chemical applications. 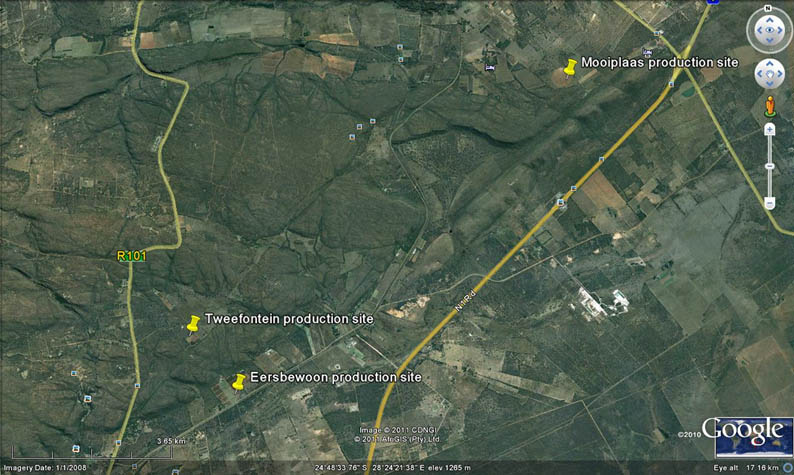 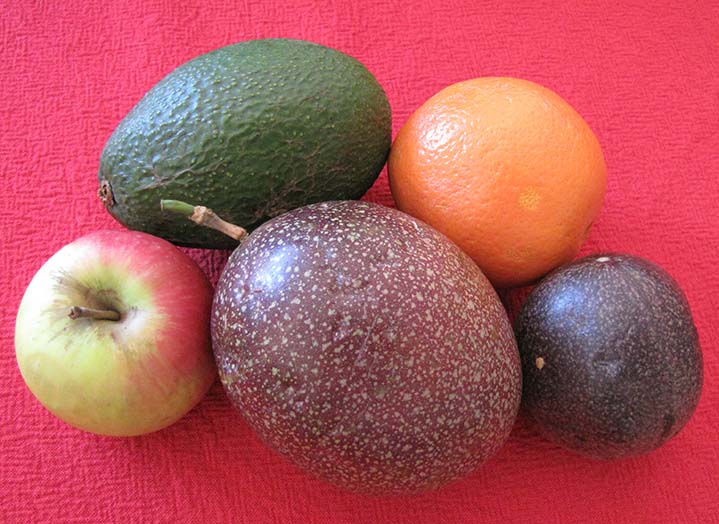 Stilhoek Boerdery is very active in the development of new varieties and has produced a number of exciting cultivars.
Purple Passion fruit with excellent flavour, yield, and taste with fruit weight in the region of 220g has been developed. Two of these varieties is now registered and is the sole property of Stilhoek Boerdery. 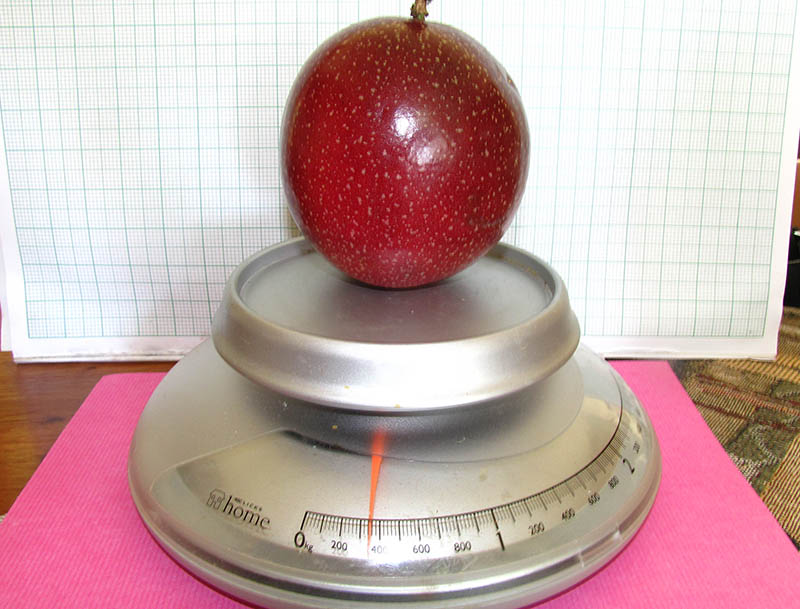 Stilhoek Boerdery processes Passion Fruit into fresh pulp as well as single strength juice without seeds. This creates a steady supply of Passion Fruit seed that can be utilised for further processing.
The possibility to process the seed into oil was investigated and the research showed promising uses for the oil in the cosmetic and medicinal fields.
It was decided to acquire a pilot seed pressing plant with the capacity to press 30 kilograms of seed per hour. This enabled us to press samples for analysis and to supply clients with samples.
Stilhoek Boerdery has the capacity to supply 6 to 8 tons of Passion Fruit seed oil per year on current production.
Stilhoek Boerdery is still looking at the marketing of the oil as it seems that the volumes we are able to supply greatly exceed the capacity of the local demand.
Analysis of the oil is available on request. 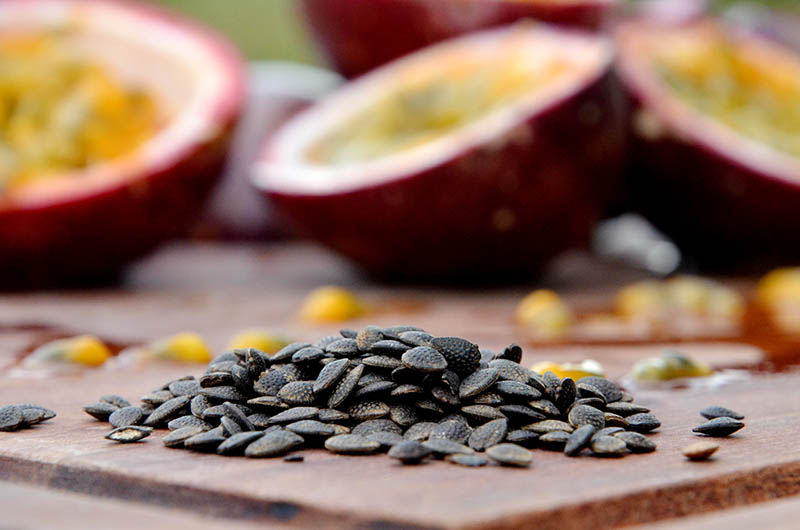 It is the aim of Stilhoek Boerdery to constantly supply the South African and export market with high quality Passion Fruit, grown by utilising the safest possible methods which have the least impact on the environment.
It is the aim of Stilhoek Boerdery to create a safe and happy working environment for our workers and to create sustainable jobs to our community and to contribute to the welfare of our community.
It is our vision to become the most reliable supplier of Passion Fruit in South Africa and that we are able to supply our clients for a period of at least 9 months of the year.