“This farm is more than land and crops, it’s our family’s heritage and future”

Since the humble beginnings in 1996 Stilhoek Boerdery has established itself as one of the major roll players in the Passion Fruit industry in Southern Africa. Currently Stilhoek Boerdery is one of the leading fresh fruit and frozen passion fruit pulp suppliers in South Africa and is also a major supplier to the EU. 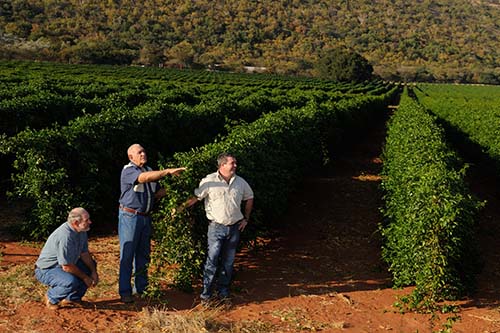 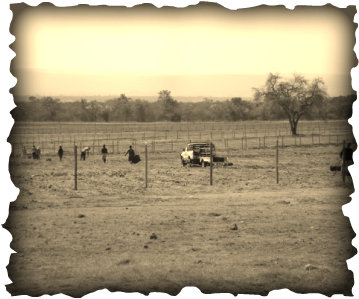 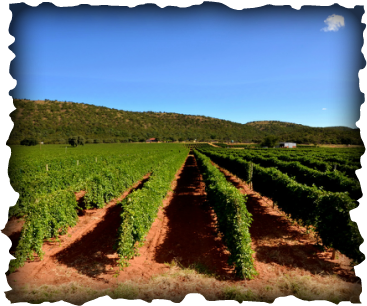 “Great things in business are never done by one person,
they are done by a team of people” – Steve Jobs –